3. Unconfirmed reports suggest that just 10 of the 70 UK models were painted Jewel Violet, one of which has been written off – the 9 remaining cars really are the jewel of the Cosworth crown.

5. Because the Monte Carlo was an early car, they didn’t come with leather as standard, so the most desirable Ford Escort RS Cosworth actually comes with the slightly more naff cloth seats. They’re Recaro, at least, but hey, can’t have it all. 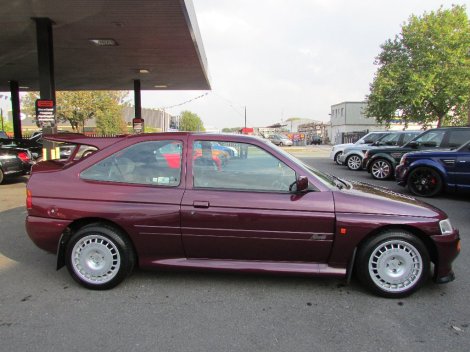 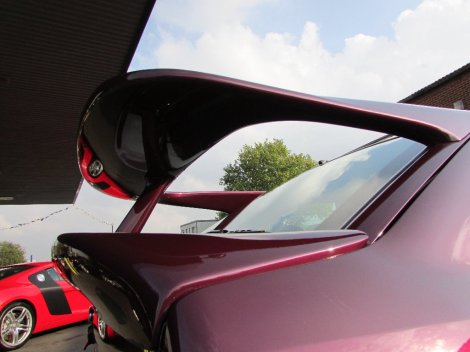 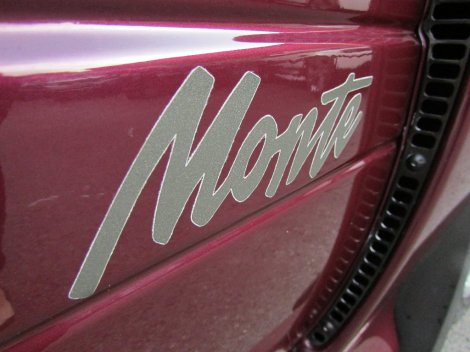 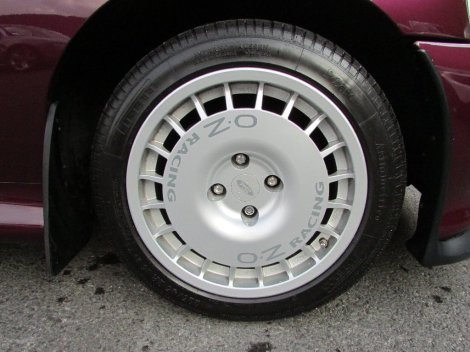 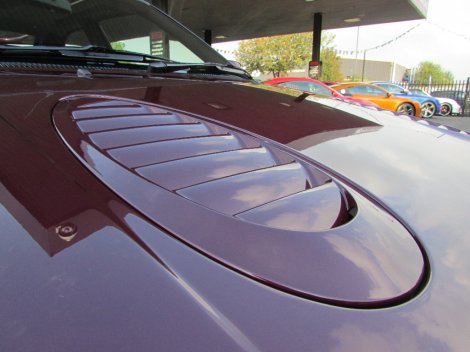 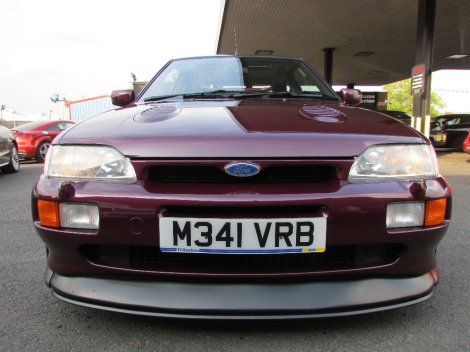 3 responses to “5 Things you didn’t know about: The Escort Cosworth Monte Carlo” 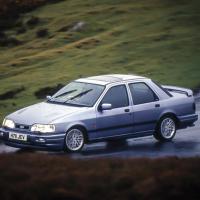