Car spotting on the sunshine coast… 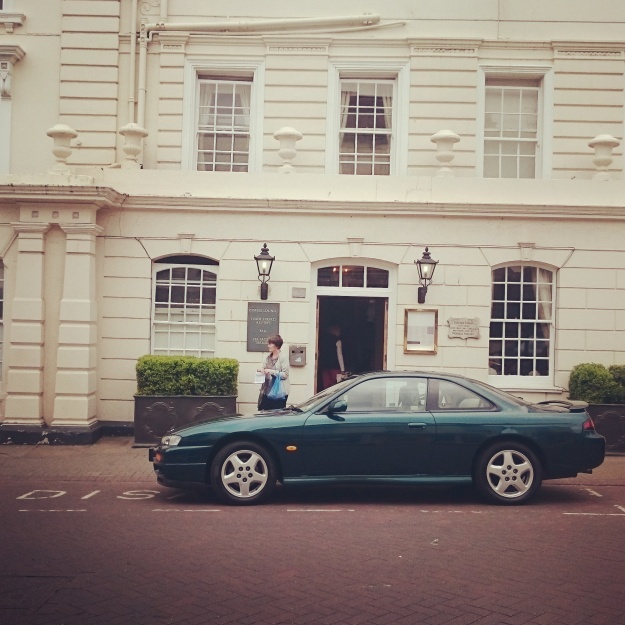 Ah the Nissan 200SX! Getting rare in any format, let alone in unmolested standard guise. Most of these have been modified for track and drift use, and that’s understandable… Until recently they’ve been a dull, misunderstood, understated Japanese two door coupe… And there’s a lot of cars in that genre that are coming into their own 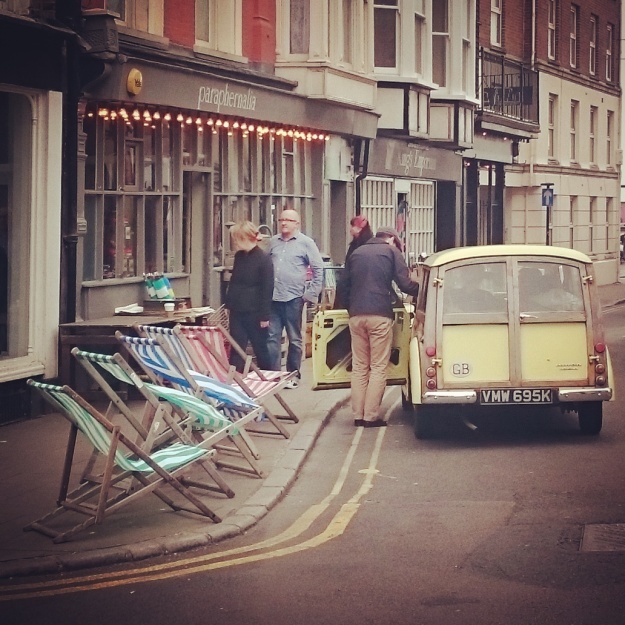 Who doesn’t like a Morris Minor woody? This 1972 model looked perfect in yellow… And the deckchairs just made the qunitisenntially British scene.

Whilst in Kent we also popped along to the Turner Contemporary Gallery, which featured a display by Grayson Perry, who uses the high-art of ceramics to highlight that the world around us is in fact a bit crap.

Basically, don’t bother, it’s a load of rubbish. We all know the world is a bit crap if you look too closely. Go for a coffee and do some car spotting instead. Try the seafood – it’s fantastic.