“Less than half a dozen LM002s are thought to be left in the UK. Chassis number 300 came up for sale in April this year: with 27,000 miles on the clock it was a fiver under £50k. If you find one for sale, check the roof.

If it’s got an opening flap over the back seats it might be one of the 100 LM002s President Gaddafi ordered for the Libyan army, complete with machine-gun mounting points. And if you buy any LM002, don’t expect to get much joy out of Kwik-Fit when you need a new tyre.”

“It was a big bore Lamborghini hot rod, a monstrous thing that weighed 5000 pounds with bulletproof glass and twelve cylinders with a top speed of 125 miles per hour and a .50 caliber machine-gun mount behind the drivers seat… One night on the Big Sur Highway I beat a Porsche 928 from the Carmel Bridge to Nepenthe by nine minutes, mainly because I beat her like a cheap hound on the curves. It was a small woman driving the 928 and she went all to pieces when I passed her at 110 on the Bixby Creek Bridge and then squeezed her into the sand dunes…” 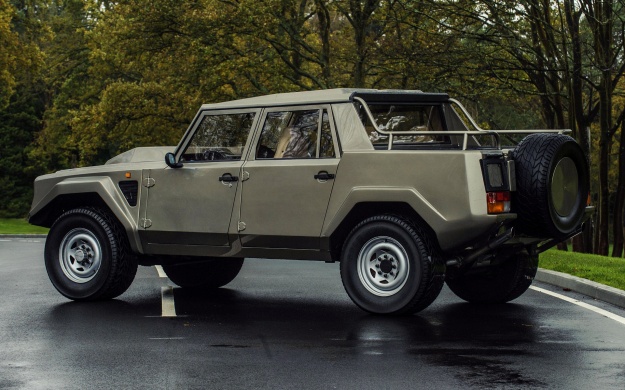 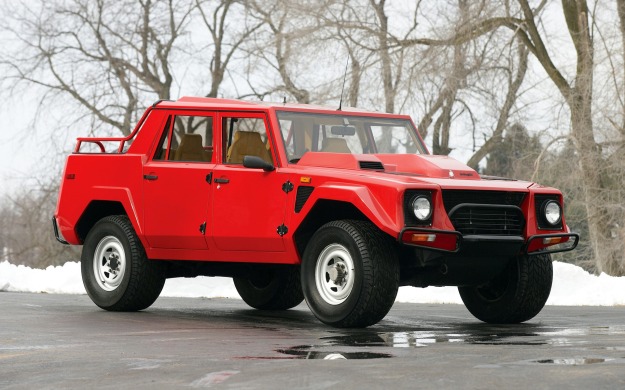