It’s pretty common for people to get rather attached to their cars. No matter what kind of car you have, the things that they come to represent are often the same. Your car is a gateway to freedom and independence. Not only that but it can be a way to express yourself to the world. Of course, that can be kind of tough when the only think that your car really expresses is that it needs a new coat of paint and some serious body work doing to it. For a lot of people, if they’re driving an old clunker around then they end up wishing they could trade it in for something new. But that’s not necessarily the solution. In fact, there are a number of surprisingly simple things that you can do to bring your ride back to life!

A new coat of paint

Sometimes the simplest solution is all you really need. It’s remarkable how much of a difference a simple coat of paint can make to your car. If the current paint job is peeling off then not only is it going to make your car look old and tired but it’s going to end up leading to rust on the body work which can cause some serious problems further down the line. Not only that but choosing a fresh paint job for your car can often make it seem like a whole new car so that you’re less likely to feel bored and frustrated with it. 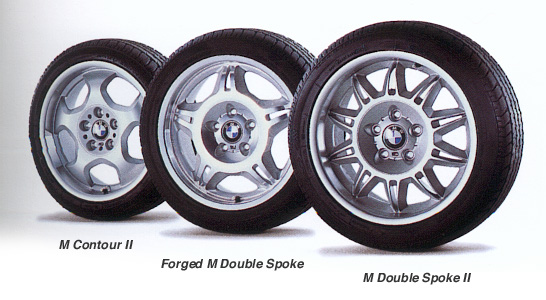 Of course, sometimes the issues with a car are a little more significant than just needing a fresh coat of paint. Luckily, most older cars aren’t short on replacement parts that you can get pretty affordable. However, you don’t just need to replace parts, but you can improve them. Whether it’s a new catalytic converter to increase air flow or some new alloy wheels to give your car an extra touch of style, there are always replacement options out there. You could end up giving your old car a whole new lease on life! 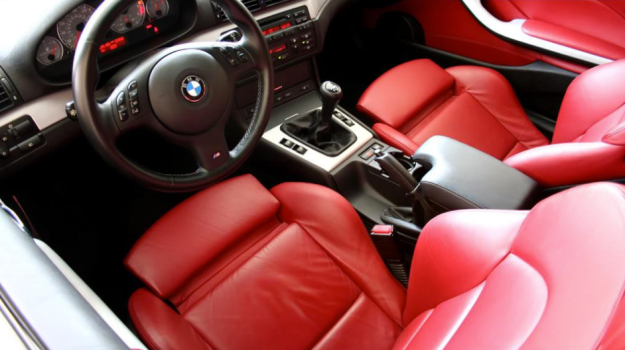 Of course, you shouldn’t just think about your car on the outside! The interior of a car is one of the things that can date it faster than just about anything else. Often it’s the kind of thing that can make giving anyone a ride in your car a pretty embarrassing experience. By replacing an old and tired interior with something new, sleek, and modern, you can make the whole experience of driving the car significantly more pleasant. In fact, it can sometimes make such a difference that you genuinely might feel as though you’re driving an entirely new car! Of course, that’s without the price point that would normally come with that kind of feeling.

One of the most important things to remember is that you need to maintain your car carefully. A car that’s well looked after is far more likely to live a longer life with fewer issues than one that you simply don’t care about.