Many of us don’t even think twice before we climb into our car and fly out of our driveways. For others, however, especially those who have been ring rusty for quite a while, the idea of getting behind the wheel can seem like a daunting prospect. Danger and hazards seem to lurk around every corner and even while taking every safety precaution there’s one thing that absolutely nobody can account for… Other people’s driving. Of course, success on the road depends on finding that fine balance. Between being confident without being bullish, of being cognizant of the hazards of the road without letting them intimidate us. Between driving with due care and attention and feeling as though we’re on the verge of nervous breakdown every time we get behind the wheel. 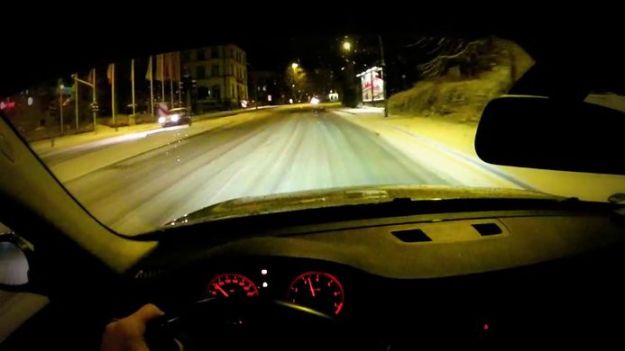 But what are the biggest threats to our wellbeing on the road? Here are some of the most common that we face as we drive towards the final quarter of 2018…

As we approach the Christmas season (trust me, it’ll be here before you know it), it’s likely that many of us will be spending a long time on the roads to visit friends and family. But when spending hour after hour on the motorway, driver fatigue can quickly settle in. While many of us wouldn’t dream of driving while intoxicated, a great many of us drive while fatigued which has many of the same effects. Reaction times are slowed, hazard perception is impaired and drivers are more likely to behave recklessly. Driver fatigue currently accounts for around 20% of major collisions in the UK.

While younger drivers get a bad reputation, the reason they’re so difficult and costly to insure isn’t necessarily because they’re a generation of boy (or girl) racers. Indeed, while younger drivers are statistically high causes of incidents on the road it’s by virtue of your inexperience rather than recklessness on the road. They struggle to correctly judge gaps in traffic or remember the correct safe speeds for different road conditions. This is why anyone with an L plate or P plate should be given a respectfully wide berth on the road.

Despite increasingly aggressive TV campaigns alerting drivers to the dangers of drink driving, it still accounts for a disturbing amount of accidents, injuries and fatalities on our roads. While we’ve seen decades of decline between 1979 and 2015 largely due to better public awareness and improved road and car safety, even one drink driving fatality a year is too many. If you have been affected by a drink driver, it behoves you to consult a car accident lawyer to seek justice. There’s absolutely no excuse for this behaviour in 2018.

Finally, we come to perhaps an even more insidious threat, distracted driving. Our increasing reliance on mobile devices has made us increasingly cavalier about their use on the road, despite strong punitive measures being taken against those using their phones while behind the wheel. If you see someone using a phone behind the wheel, steer well clear of them as it may cause them to drive erratically.

As smartphone manufacturers develop more measures to combat phone use while driving, hopefully we’ll see a downward trend in this worrying behaviour.