The automatic transmission is a critical part of your car, which has the role of automatically changing your gear ratios while your car is moving. As you probably already know, this is what makes an automatic car different to a manual vehicle. You don’t have to change the gears yourself. 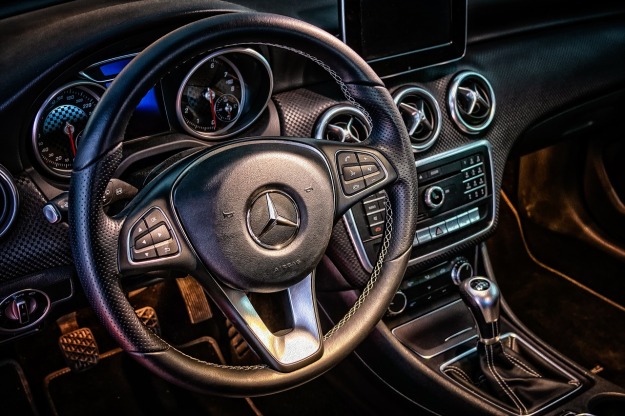 Therefore, if the automatic transmission fails then the problem is evident – your car won’t change gears. This is something that can be extremely costly and troublesome if not dealt with straight away, no matter what vehicle you have, be it one from the Honda SUV range or a convenient Vauxhall Corsa. Because of this, it is a good idea to be aware of the various signs which indicate that your car could be suffering from a failing automatic transmission. Keep on reading to discover what these are…

The seven points mentioned in this article cover the main signs that your vehicle could be suffering from automatic transmission failure. As soon as you begin to notice any of these signs you need to make sure you get your vehicle checked out sooner rather than later. If not then you can seriously compromise your car as well as your safety. Not only this, but the longer you leave the problem it is only going to make it more expensive in the long run as well.