We visited the Ragley Hall Classic Car Show, and this rare Ferrari Mondial in ‘Plum’ is our pick of the show.

I find it quite bizarre that these Mondials can be had for less than an approved used BMW 5 Series, between £20,000 and £30,000 – it seems like an incredible bargain for what is actually a genuine Ferrari with real classic car kudos.

The problem the Mondial had was being a bit too tame, for a Ferrari. Critics slated it for not being a ‘real’ Ferrari as it lacked the performance credentials necessary to compete with other supercars. Sadly, this is a reputation that the Mondial has never shaken… but that’s great news for buyers! After all, are you really going to use your classic car to storm the Nurburgring every weekend, or are you more likely to take it for a weekend drive, then rock up at a classic car show and get your deckchair out?

People get far too hung up with car reviews and reputations, many of which are written by journalists who use a benchmark for grading cars completely removed from the expectations of the average owner. You arne’t going to be driving your classic on the redline everywhere you go, and chances are, in any given year, you’ll probably only want to do a 0-60 dash at the ‘manufacturers quoted time’ on a number of occasions… and let’s be honest, you’re not going to get anywhere near the quoted top speed, even on a continental roadtrip!

All you really need to know is that a Ferrari Mondial looks like superb value for money right now. 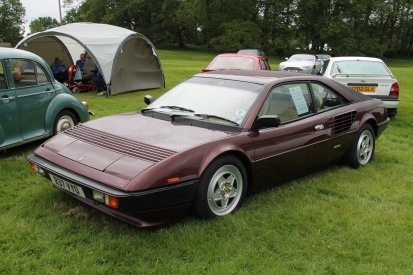 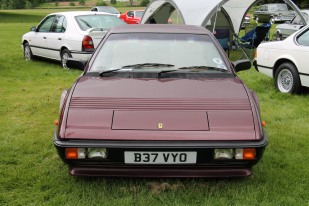 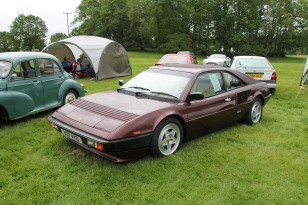 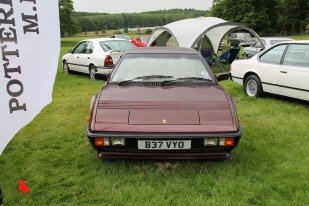 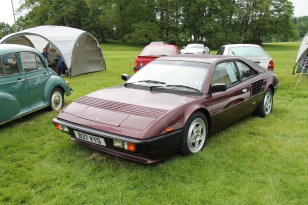