Being able to drive is one of the best things in the world. But it often doesn’t feel that way. As soon as the novelty wears off, which for some of you might have been much sooner than others, the annoying side of driving starts seeping through. We start getting angry in traffic. We start getting angry at the costs involved. We just start getting angry with having to be behind the wheel. So this can only be made worse when something goes wrong with your car, and if it hasn’t done before, then don’t doubt that it won’t in the future. As durable as cars are, things go wrong just like they do with anything in life. But do we create these situations for ourself? Are we making our cars far less durable than they could be? Well, many of you will be, and that’s simply because we ignore all of the warning signs. So, we’re going to point out some of the common warning signs that might get ignored, and why you should be listening to them. 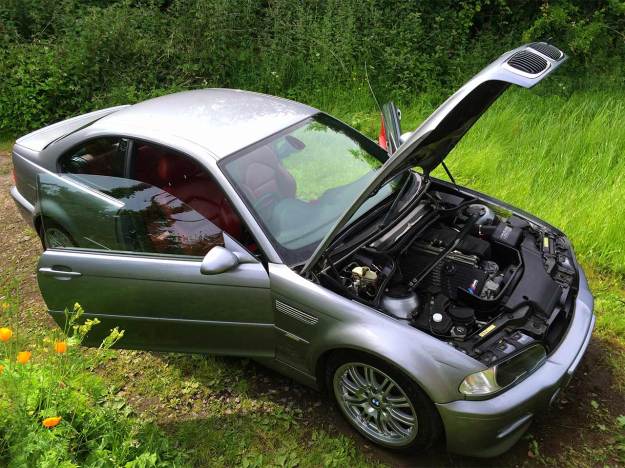 Most common cars now come with an electronic key fob. They’re working off a battery power, and just like the one in your TV remotes, they’re going to run out eventually. But much like TV remotes, key battery warnings can stay for much longer until they finally do pack in. It’s often a pain to get them changed when it isn’t essential at that time, so people put it off for months. Until one day it just doesn’t work, and you’re stranded without being able to get into your car. Car key repair companies could come out to you, but that would cost a lot more than it would to simply go and get it changed when the warning first appears. So don’t cut it fine with this one if your key is giving out that warning right now.

Again, commonly ignored, but more commonly by drivers with older cars. Often people who are going for brand new cars will have free servicing for a certain amount of years, and not until the car is three years old. But missing services is not only going to reduce the cost of your car when you come to sell it, it’s risking damaging the car. Servicing changes the oils, the filter, and many other things that’s going to keep your car ticking nicely. Don’t ignore the warning signs because it means a morning off work to get it serviced! 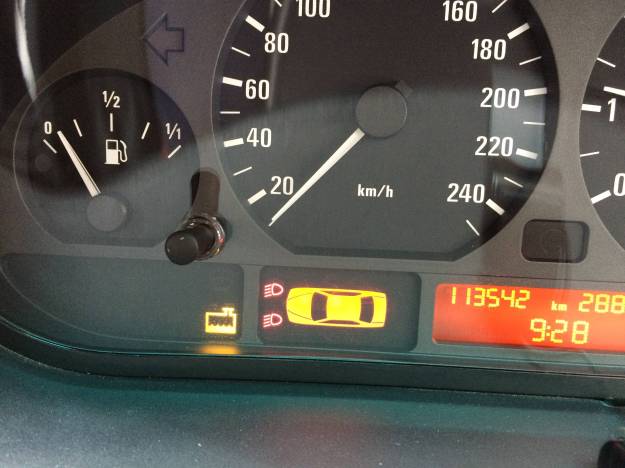 Tyre warnings are more commonly ignored because people think they’re false warnings. If the tyre looks fine, and the pressure is fine, drivers assume it’s a faulty wire. However, it could mean a slow puncture deep within the tyre. That would only meal that one morning you’re going to get into your car, and find the tyre completely flat. Always take it to a garage when any warning sign comes up that you’re suspicious about.