Everyone wants to have something to show off. We live in a world where everyone is in constant competition, trying to better those that are around them. You can’t do that without having to show off. Whether you’re showing off your lifestyle, or the things that you own, you have to be showing something that makes your life look better than it is. Because in reality, we paint the picture of life that we want people to see. There could be so many things going on behind closed doors, but the world sees a different picture. But that’s why we buy nice things are try and make our lives as happy as they can be. As much as we want other people to see a good lifestyle, we actually crave one as well. So one nice treat that doesn’t come around very option, is the chance to get a new car. It’s usually in the New Year that people decide that it’s time for a new car. So, keep on reading, and we’ll show you some of the ways that you can get yourself a statement car.

Can there be a bolder statement than a bright yellow Mercedes A35 AMG Sedan?

You’re not going to be able to find yourself a statement car, without investing a little bit of money. You’re going to need the funds that will pay for a car that’s only slightly more upmarket, although still affordable. It wouldn’t be affordable if you were to do it by saving the money. You will no doubt be saving the money for the rest of the year. So instead, consider a car loan rather than  a finance deal. Car loans often offer lower interest rates compared to that of a car dealership. They’re often not fixed and depend on your credit score, rather than the fixed interest rate that car dealerships seem to set. It would mean you’re not tied into a finance deal, but you would be with the loan which you’d have to pay back all of! However, it might not take you as long as it would with a finance deal. 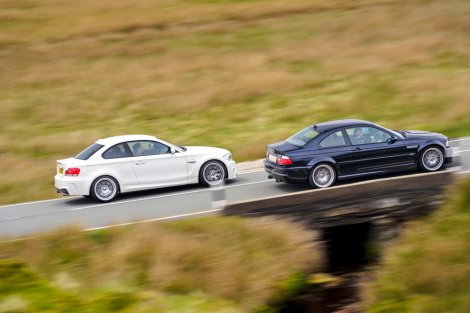 The BMW 1M… So hot right now, as it always was.

Then you have to find the car that’s going to make the statement for you. Like we said, it means going upmarket a little bit, and spending that bit of extra money. A hot hatchback at the minute is the BMW 1 series. More people are buying this hatchback because of its speed, its comfort, and the badge that it holds. You’re paying for the BMW brand and all of the car perks that come with that. If you buy a nearly new one rather than a new one, they quickly become more affordable, and they’re most definitely still a statement car.

Make It Even Better

To make a car even better, you need to think about some of the small modifications you can do as soon as you get it. Changes such as tinting the windows, changing the alloys, and having cars wax protected, are all amongst the most popular changes to make when buying a new car. 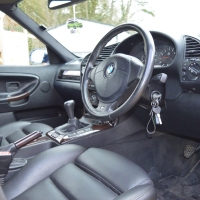