With the H&H Imperial War Museum Classic Car auction about to start, here’s our Top 10 picks for today:

We’ll update sale prices as and when we get them. Which would you pop a bid on? 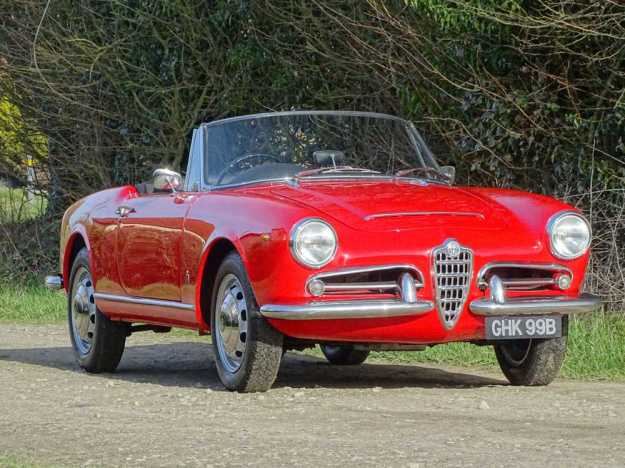 Is there any other car you’d rather have on the Italian coast? (when it opens again). One of the most delightful and beautiful cars ever made. Of course it has to be red. 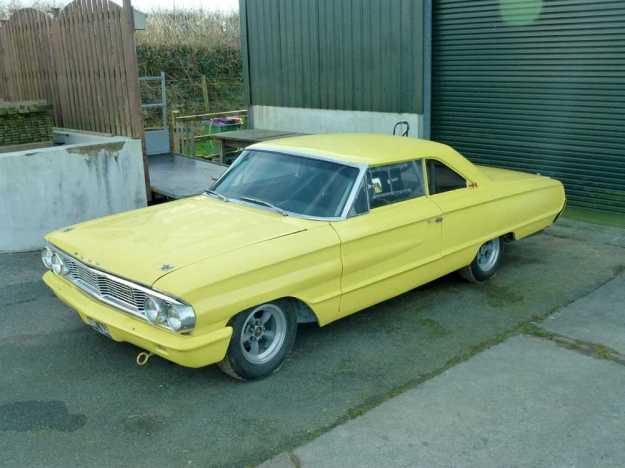 Why? #BecauseRaceCar! Also, just LOOK AT IT. It’s mean, it’s wild, and it’s sure to be fast. OK we would lose the paint, but you’d get some sponsors and go to Goodwood, wood you not? (See what we did there). This car needs to be a Doc Hudson tribute with a clever wrap. 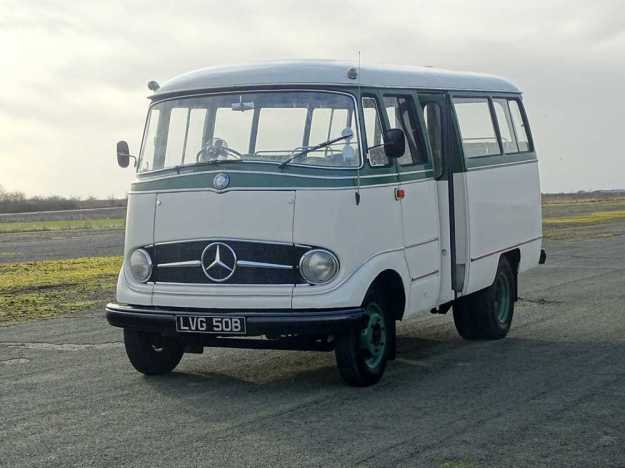 Why? It’s a Party Bus! Fill it full of your #mates and this thing is an instant party! Its old and slow but speed is dead, so what’s the matter with that? No tax, no MOT, no problem, just bring some beers! (not for the driver) 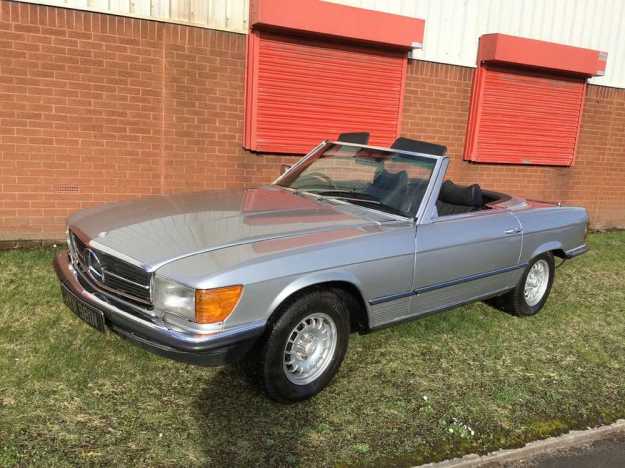 Why? If the Mercedes-Benz SL is having it’s day then it’s about time people realised the early R107 are a cooler than the late ones. Mexican Hats! The lack of the front spoiler and the more characterful alloy wheels make earlier cars just… cool. Also, no outside mirror on this one. Very, very cool. 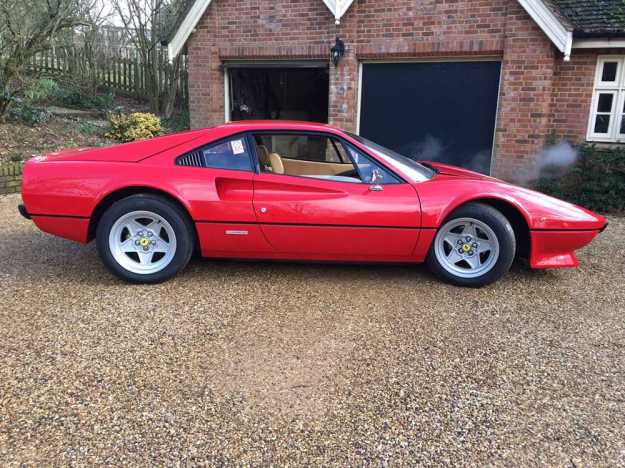 Why? These will never ever ever not be cool. Also, red with tan leather. There can’t be a person in the world that doesn’t want to own this car, plus it’s an early Vetroresina which all writers will tell you is a nightmare for autocorrect when it’s just posh italian for PLASTIC. But most people call it lightweight. Rare, collectable, and just effortlessly cool. In fact, this car is cool, but not in a ‘look at that guy with all the money’ sort of way.

Why? If you need an answer to that then you clearly aren’t one for spotting industry trends. 1980s #German stuff is gold. Watch it (unless you can buy it). Even if it doesn’t make you money, you’ll still be cruising around in one of the ultimate 1980s icons. 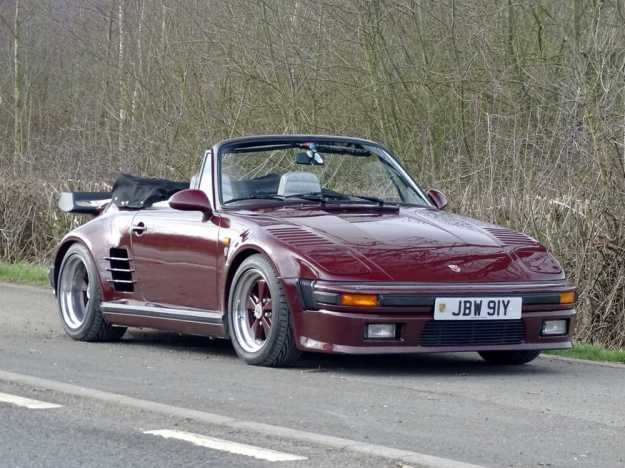 Why? FLATNOSE! This is a £100k car all day long on a good day. Also, LOOK AT THAT COLOUR! It’s just wonderfully Purple. Super rare, much maligned, misunderstood and underappreciated. Get in while the going is good. 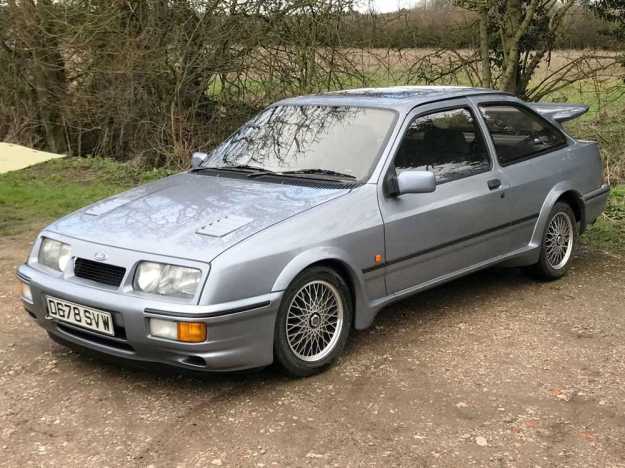 Why? Most of them were stolen, crashed or set on fire. Or stolen, crashed AND set on fire. Good ones are gold. Buy. They ain’t coming down again. They have dipped a bit, but the hype seems to have vacated the market temporarily, so this could be a good time to jump back on the Fast Ford bandwagon. 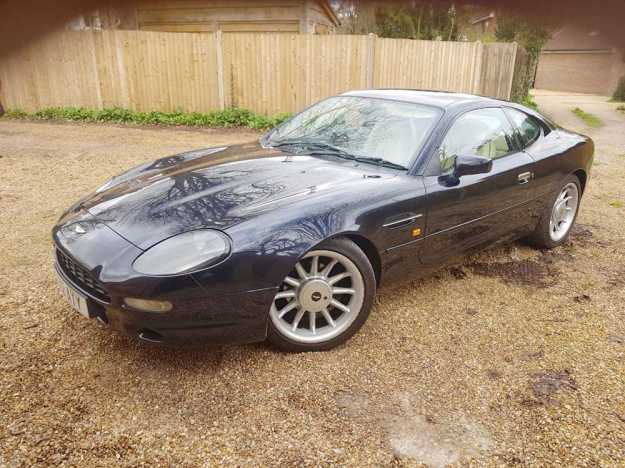 Why? Better looking than any modern Aston. Best looking car for less than £15k? Possibly. Doesn’t look like a £15k car. Winner. 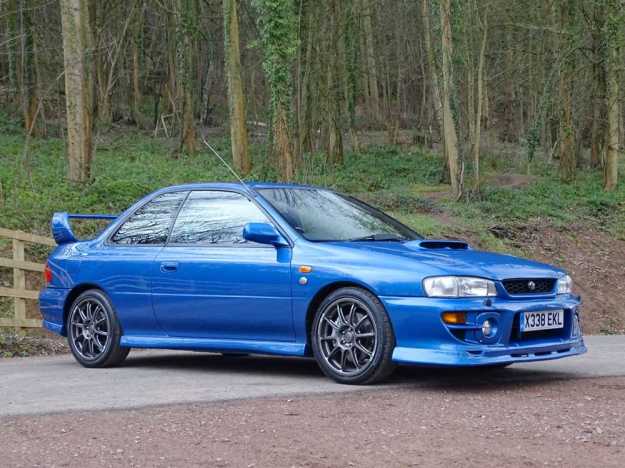 Why? Money in the bank, that’s why. Good ones are really hard to come by. Buy any MK1 Impreza now while you can. Especially wagons. 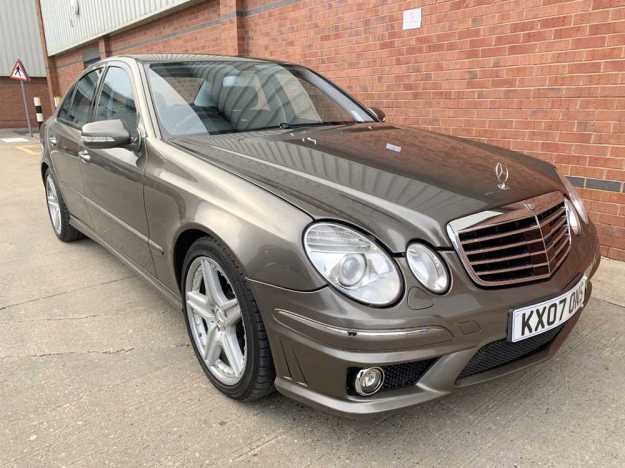 11 out of 10, which is how you grade this thing on performance and looks. Best looking E Class to date, with the best #engine, in a great colour. 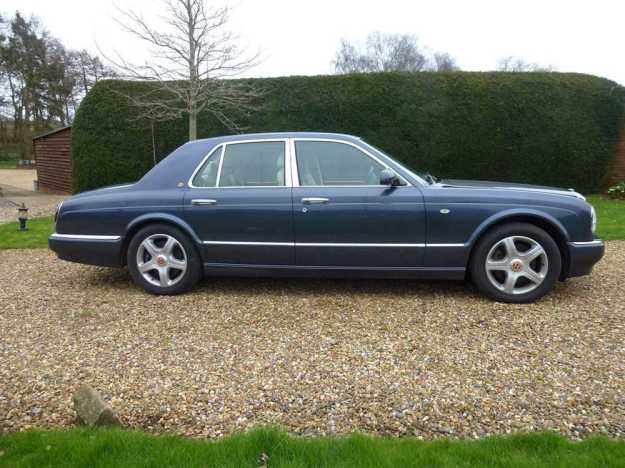