The Coronavirus crisis has impacted classic car shows nationwide, none more so than the Malvern Hills Concours D’Elegance and 4X4 Festival. The event wasn’t scheduled to take place at all in 2020, but as the virus took hold the event was pencilled in for March 31st. One local resident reacted angrily at the news, stating it was an ‘unnecessary use of resources and a freshly cleaned kitchen’. Nonetheless, organisers pushed ahead and cars came from the lounge, both bedrooms and even the garden to attend. 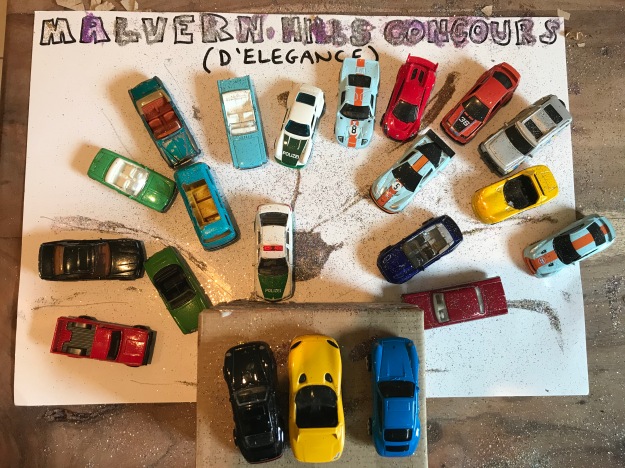 In charge of the Concours D’Elegance was James, an experienced Classic Car Show designer who spared no expense on glitter. A fantastic variety of cars were on display, including three Gulf themed racing cars, even a Ford GT40. Next to the GT40 was an incredibly rare Mastretta MXR, a Mexican supercar not usually seen in Malvern. Other unique cars included no less than two early Dodge Vipers, one of which was loaned to the event from the exclusive and private collection known as Daddy’s Special Shelf.

After a peaceful morning, problems began to arise when a BMW M3 Competition began sneering at two of the Gulf livered cars, spreading rumours that they were ‘50p from a petrol station’. The BMW was quickly escorted from the premises by a Police Land Rover; who issued a ticket to the BMW for ‘poor social distancing’

Problems continued on the podium, with two of the top three prizes being taken by Porsche 993s. Most vocal of the disgruntled bunch was the black Mercedes 500, an elder of the group who was particularly irked having been fished out of a sandpit just minutes before the show. Despite complaints from entrants, Daddy said it was all his idea and the therefore the judges decision was final. 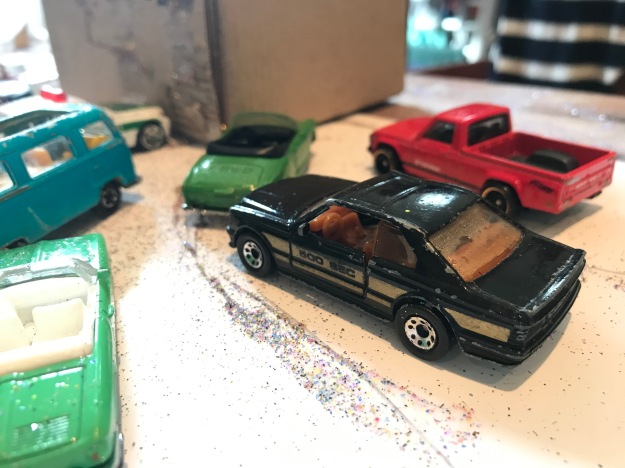 Over at the 4X4 Fest, entrants were thrilled with the quality of the off road track, although some complained that it looked like a three year old had planned the layout. Alby, another experienced classic car show designer was in charge of the show, although his idea to hold the Concours Prize Ceremony in the compost patch was quashed by the committee.

As the cars began to leave both shows, there were smiles and glitter all round. The event was heralded as a great success by all involved – except the aforementioned angry local resident who was left to tidy up the mess.