There are thousands of different cars out there for you to buy and sell. However, some are more valuable than others. What does this mean? Well, it means that certain cars are more popular, thus allowing you to sell them easily and for a lot of money. The secret to buying and selling cars lies in distinguishing which vehicles you should get your hands on.

Don’t worry, this won’t be a list of specific cars you should buy! That would be too difficult to formulate, and it might lead to all of you going out and buying the same car. Instead, you’ll see a few car categories and types that are well worth purchasing… 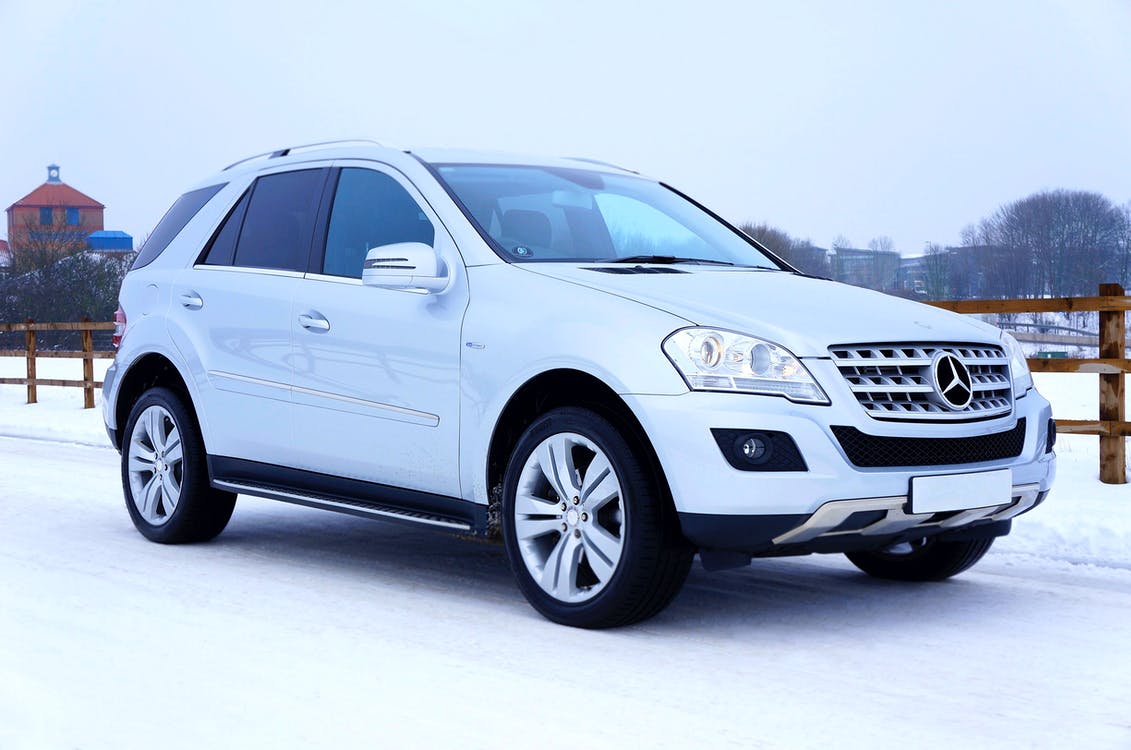 A sports utility vehicle is a unique type of car that blends ruggedness with performance. In essence, it’s designed to have the bulk of a classic people carrier, but the sleekness and movement of a sports car. These two traits combine to create one of the most popular car types on the market today. Why? Because families love the accessibility – there are lots of seats, ample boot space, and a safe vehicle. At the same time, the cars are great to drive and don’t feel super slow and bulky. This makes them an attractive option for a lot of younger men looking for an adrenaline boost. The style of SUVs also makes the popular executive cars, so you see them in many office car parks!

Overall, this category is incredibly profitable for a seller. SUVs are getting more and more popular every day, headlined by vehicles like the Range Rover Evoque. So, you should have no trouble getting your hands on one of these and finding a way to sell it for a profit.

A lot of people confuse crossovers with SUVs as they both blend different cars together. The difference is that a crossover is more family-orientated. In essence, you have the functionality and running costs of a hatchback, but in a larger body with 4×4 wheels. This increases the car’s functionality, making it appeal to more people. Also, the added bulk makes it a safer option as a family car, when compared to a hatchback.

The Nissan Qashqai is probably the quintessential crossover. Indeed, many experts suggest this was the car that kicked this category into existence. Again, the profitability of a crossover is huge because these cars are sought after. Families love them, but they also offer a more flexible alternative to both hatchbacks and 4x4s. 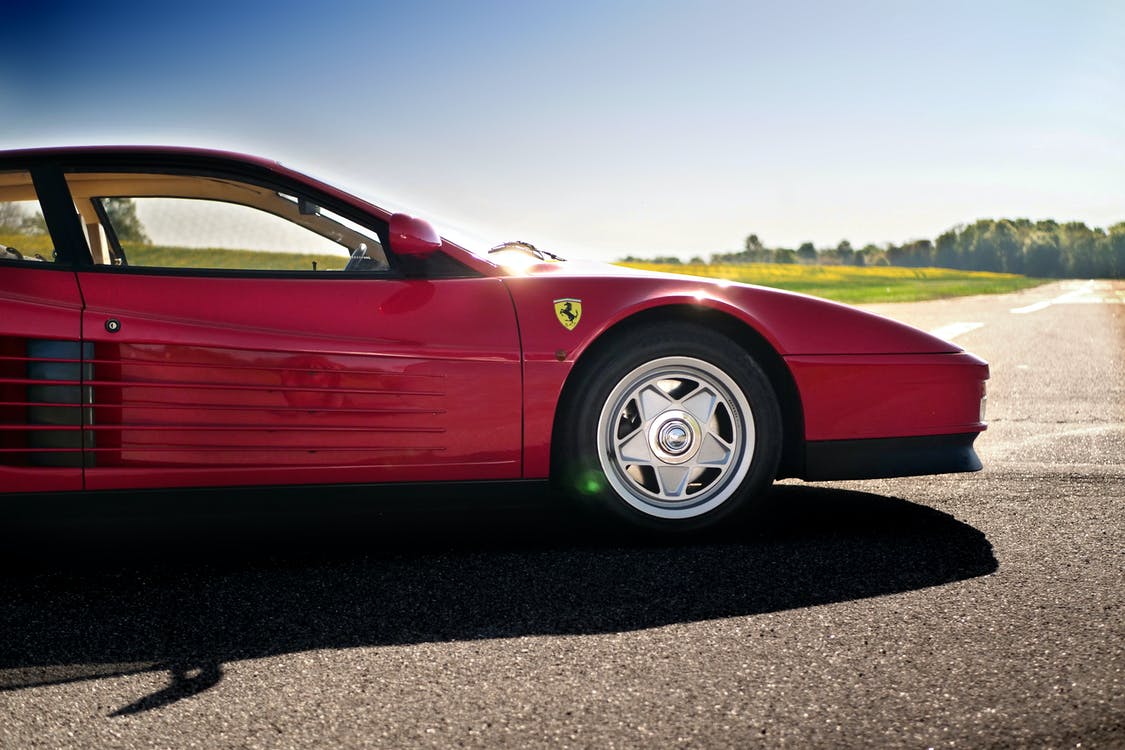 Let’s be honest, a speed demon lurks in most of us. We’ve all dreamed of owning a sports car at some point, but they’re too far out of our reach. This is why classic sports cars are such valuable purchases for a wheeler-dealer. Here, you have a car that loads of people are keen to own. The classic element provides a sense of collectability and rareness, yet the sporty aspect is what draws most people in. Because these cars are older, they’re much cheaper than modern sports cars. For some, this is the only chance they’ll get at driving a Porsche or Ferrari.

Another benefit of classic sports cars is that there’s so much room for improvement. Their age means they tend to be bought in bad shape, giving you room to make adjustments. This lets you sell it for a profit as you’ve taken care of any work a future owner will need to do. Instead, they can buy it and drive away instantly!

Furthermore, you should also concern yourself with other classic cars. This relates to any older vehicle that’s popular or iconic, but not necessarily a sports car. Many classic cars fall under this category – think about the old-school Mini Cooper! This car rose to fame after the Italian Job film, and it still remains desirable. People will pay good money to get their hands on a classic Mini Cooper to this day.

Realistically, most cars are popular due to appearances in films or TV shows. It’s a good idea to do some research and identify any classic cars within your budget. Again, the age of the vehicles leaves room for improvements and upgrades. The key is to ensure you make the car usable in today’s world without removing the classic aura. 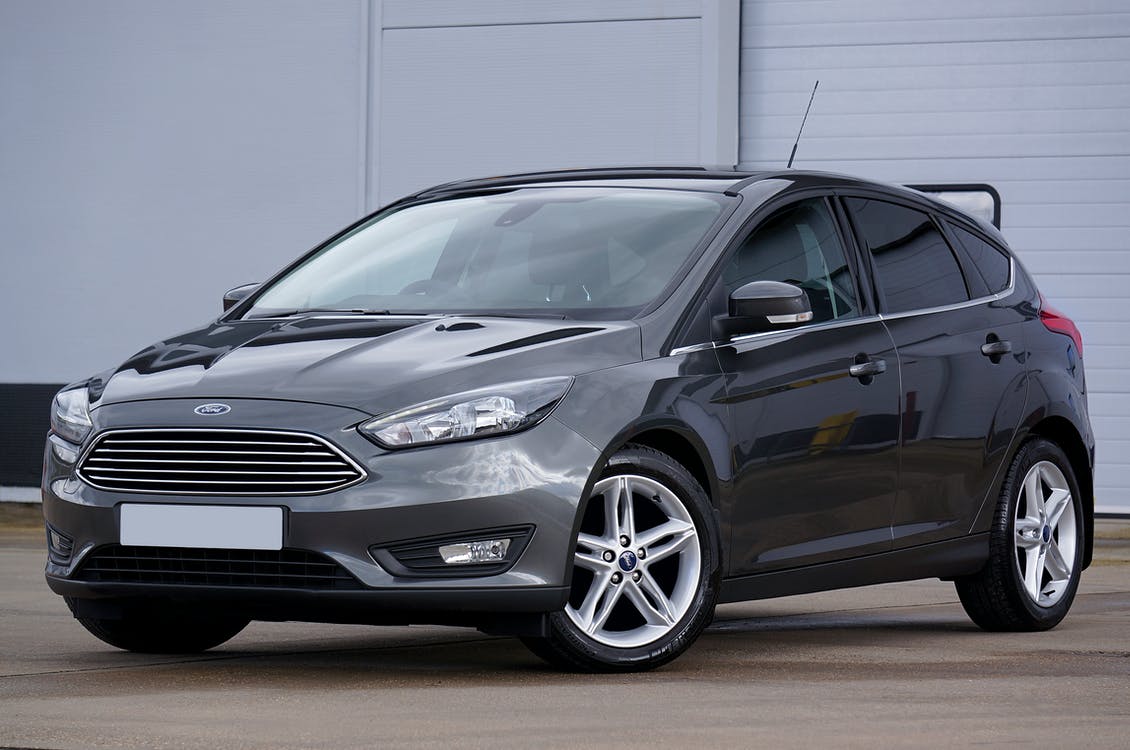 It’s normal to confuse superminis with really small cars – like the Mini or a Smart car. What you don’t realise is that loads of other vehicles fall under this umbrella. Popular cars like the Ford Fiesta and Volkswagen Polo are classified as superminis. Effectively, the term relates to small hatchbacks – usually with two doors, sometimes the full four. As you can imagine, this encompasses a wide variety of vehicles.

Why are these cars good to buy and sell? It’s simple, they’re one of the most popular car types in the world. People love superminis due to the compact practicality – they’re great to drive in busy cities. There’s affordability to them that also attracts attention, and many people buy them as first cars. Plus, there are so many makes and models going back through the years. It’s fairly easy to find a supermini from a few years ago, make improvements, and sell it for profit.

As you can see, there are plenty of cars that haven’t made this list. What about estate cars, saloons, and classic 4x4s? There’s no reason you can’t buy these cars and sell them for a profit, it just tends to be more challenging. The above categories have been chosen because they’re all highly popular and trendy right now. This means that you have a strong pool of potential buyers when you go to sell your car. The classic car market is particularly strong, so it’s possibly the best one to venture into. Still, any of the other car types will be valuable purchases as well. It’s all about finding cars that people are interested in buying, then doing your best to sell them for more money than you paid.

1 thought on “What Cars are the Easiest to Sell?”