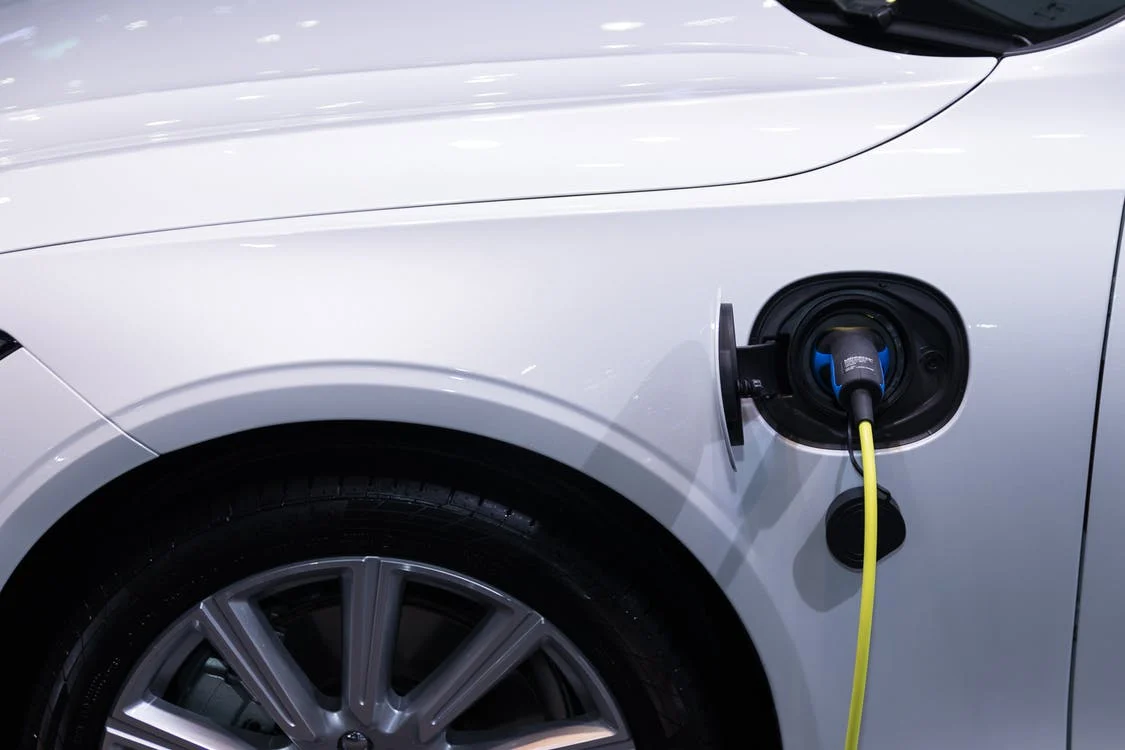 Electric car ownership is rising, and for a good reason. These cars can help the environment by cutting down on carbon emissions. Loads of manufacturers are now making them, but here are a few key things to know before you make a purchase:

Well, they are, they’re just not fully-electric vehicles.

Of course, electric cars are completely different in that they have no internal combustion engine. Electric vehicles are only powered by electric motors and batteries, meaning there are zero-emissions produced. It’s important to understand the difference as some people think they’re buying an electric car when actually they’re buying a hybrid.

You need a charger at home

Thankfully, the UK is getting much better at providing electric charging ports for cars. Pretty much any car park or supermarket that you see will have a few spaces for electric vehicles to plug in and recharge. Office buildings are investing in these charging ports as well, so you should never be too far away from finding somewhere to charge the batteries.

This takes away one of the big worries of electric vehicles – people are afraid of losing power during a long trip. But, if you view the Zap-Map, you can easily see where your nearest charging port is, letting you plan long journeys without ever worrying about losing power.

There are electric car grants and schemes

In the UK, we’re lucky enough to have a couple of grants and schemes designed to make electric vehicles more affordable. One of these is the plug-in grant, which can give you up to £1,500 to go towards your electric car. Not every car is eligible for this, but there’s a page on the Government website that lists the ones you can purchase.

Secondly, you have the Salary Sacrifice Scheme, which is being presented to businesses around the country. Effectively, it allows them to provide their employees with the chance to lease an electric car using their gross salary – before tax and other deductions. It can be pretty complicated, but if your employer offers this, it’s worth looking at because you can save between 30-60% on any electric car. 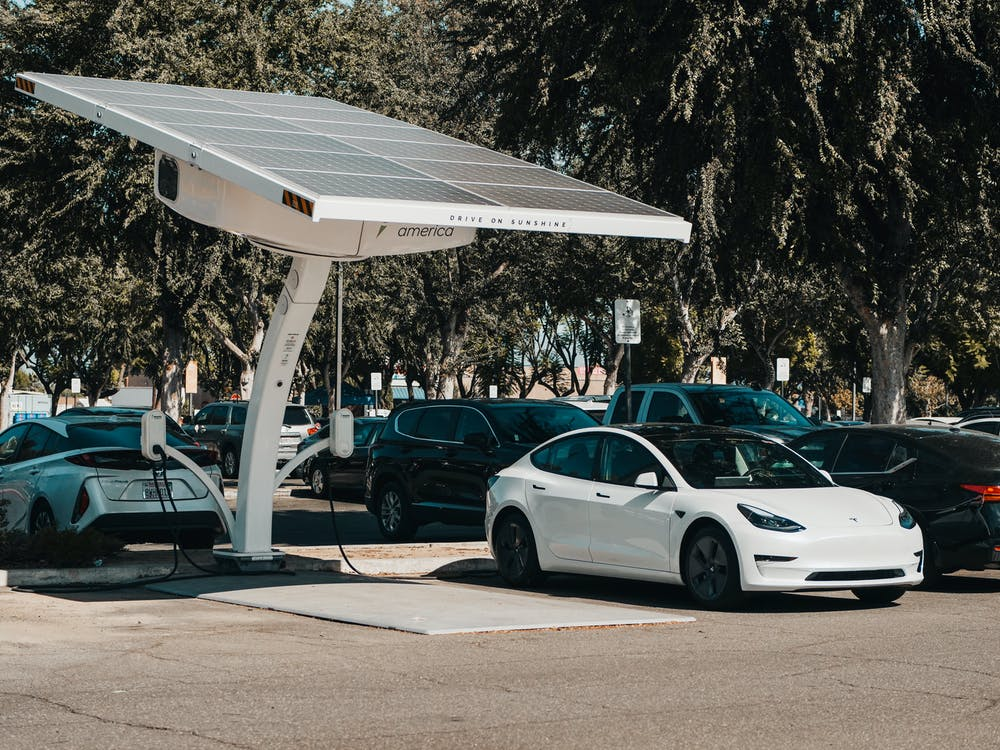 The acceleration is really quick

Driving an electric car is actually quite different from a normal car. Because the car is powered by an electric battery, it means that the acceleration from a standing start is pretty much instant. You can go from 0-60 extremely quickly, even in a car that’s not particularly fast. It’s not just the initial burst that’s quick, it’s the second burst as well. This means that you can very quickly reach a fast speed with very little effort in an electric car.

Why do you need to be aware of this? Well, you can easily cause an accident in an electric car if you’re not careful. You don’t expect it to fly off as quickly as it does, making you slam into the back of the car ahead of you. Furthermore, there is a risk of speeding in an electric car without realising it. Before you know it, you’re doing 40 in a 30 and the speed camera has zapped your license plate. You might wonder, what’s the big deal? Like, how much do I expect to pay for speeding fines, surely it’s not that much of an issue? Well, you can pay a lot for speeding, and you can get points off your license.

So, be aware that an electric car will be faster off the mark than a normal one, and it can reach higher speeds a lot quicker too. It can take some getting used to, so be careful when you drive one for the first time.

Electric cars don’t come with a manual transmission. If you’re used to driving with a gearstick and a clutch, this will come as a bit of a shock to you. You’re basically looking at automatic cars here because of the way that electric cars work. You can’t stall the engine because it’s not proper petrol or diesel engine – it’s an electric motor powered by batteries.

What’s the importance of knowing this? Well, if you hate driving automatic cars – for whatever reason – then an electric one might not be for you. Moreover, if you’re thinking about doing your driving test in the near future, you may want to consider opting for an automatic test instead of a manual one. All electric cars are automatic, and we are going to see more and more electric cars in the future. So, it might not make sense to bother learning how to drive a manual car if you’re keen to get an electric one forever.

Keep all of these things in mind before buying an electric car. It’s important to know what it’s like to drive one of these vehicles, as well as some of the other crucial points surrounding them.