You’ve moved out of your parents house, the government has just deposited £1200 (or there abouts) in your bank account and all you have to do until the next payment is attend some lectures, feed and water yourself and keep a roof above your head.

Anyone who says school days are the best of your life clearly hasn’t been to university.

Joe chose to go to Falmouth University to study English. Being a harbour town on the far end of the country, close to beaches and with arguably more sunshine than any other university, it seemed like a great place to spend three years.

One evening after a few too many Rattler Cornish Ciders, Joe and the lads decided it was time to replace the television with a huge Scalextrics set… A week later, and a few hundred pounds lighter in the pocket, this was the result: 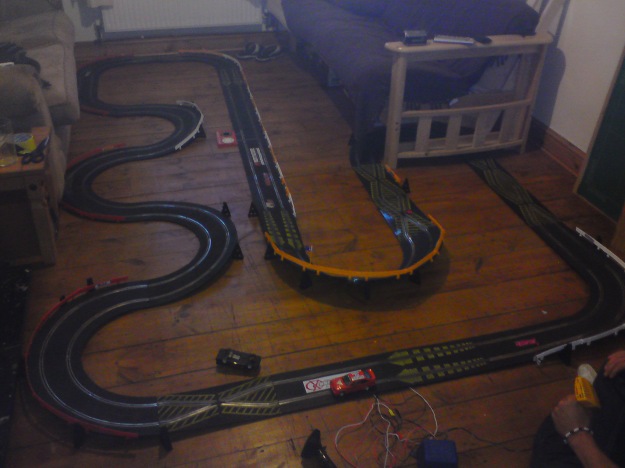 The photos are a bit rubbish, but then camera phones were in those days! 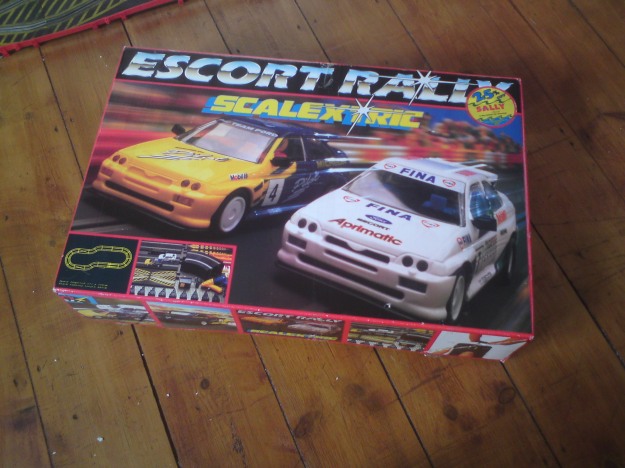 Of course, when browsing eBay for suitable Scalextric sets, it just had to be the Ford Escort RS Cosworth Rally set, featuring the legendary Michelin Pilot model. We bought 2 of these, along with a couple of other sets to make the huge track.

With plenty of time on our hands, we were able to create a ‘Works’ car, sponsored by. Freeriders Surf Shop… 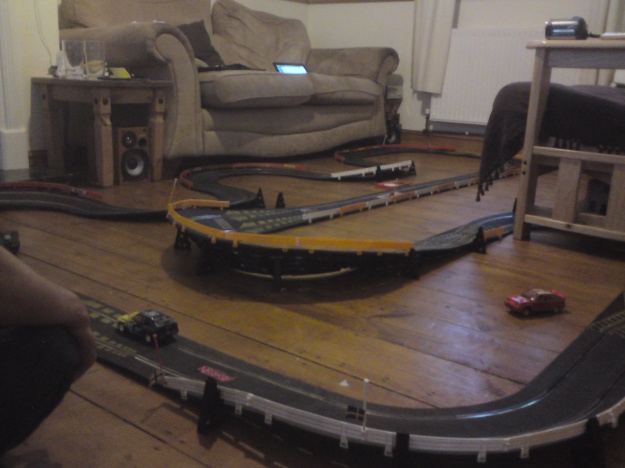